Cooked up this piece on HBO’s Watchmen for The Wrap here.

Lee wrote about post-production on the Fox sci-fi show The Orville right here.

Lee co-wrote the Fantasy Camp RPG with Geoffrey Golden; he was also a regular contributor to The Devastator Quarterly, a humor anthology that was lovingly curated by Devastator Press. Here are sample comics that he wrote for those books:

Mooreburger was included in the Indie edition, which you can check out here. 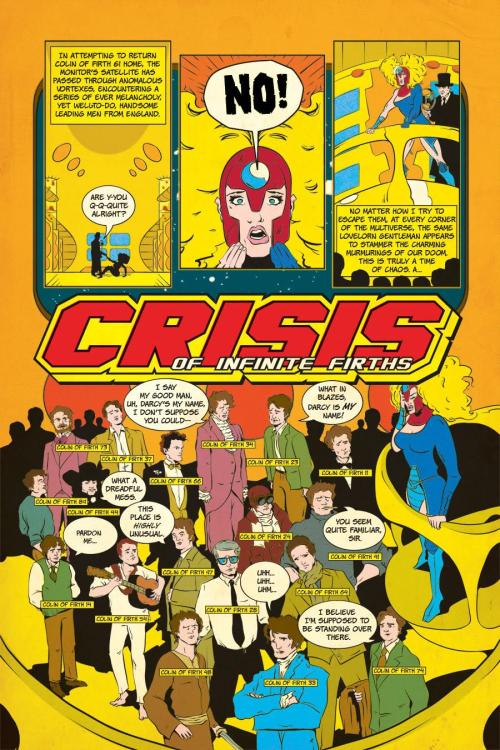 Crisis of Infinite Firths was in the Crossovers edition, posted here.

Lee’s work appears in the graphic novel Hero Hotel on sale now from Fanbase Press. HH is the creation of Disney Interactive and Oni Press creator Yehudi Mercado. You can order this family-friendly gem here.

Ancient sample from The Lantern, newspaper of the The Ohio State University: